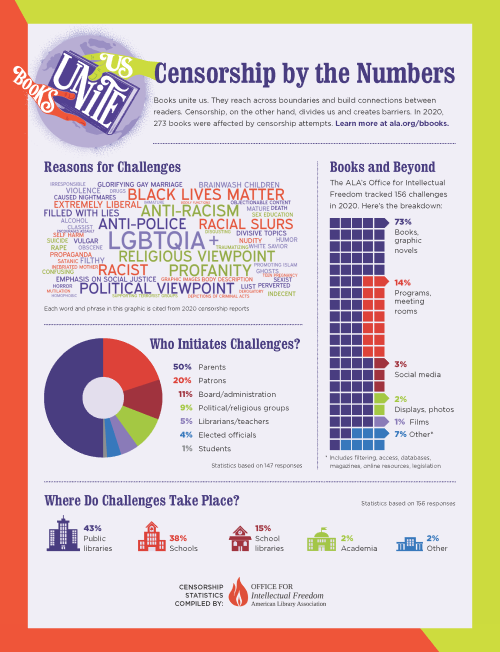 Guidelines for Managing Requests for Reconsideration or Challenges to Library Materials

The information provided below is meant to help directors and member library staff manage requests for reconsideration or challenges to library materials within their collection. If you have any questions regarding any of this information, please reach out to the system director at 608-868-2872.

When a request for reconsideration or challenge is made LLS recommends the following course of action:

The DPI also recommends the following resources to assist with challenges and requests for reconsideration.

Take me to the resource page I can bookmark.

Hybrid options are available for each session.

Staff members of SHARE member libraries are invited to Join Lakeshores Library System staff for a circulation training refresher. Right now the topics include a basic refresher for circulation in Workflows and the SHARE catalog. If you have any additional ideas, feel free to send them in with your registration form and we’ll add them to the agenda.

Register for a session. 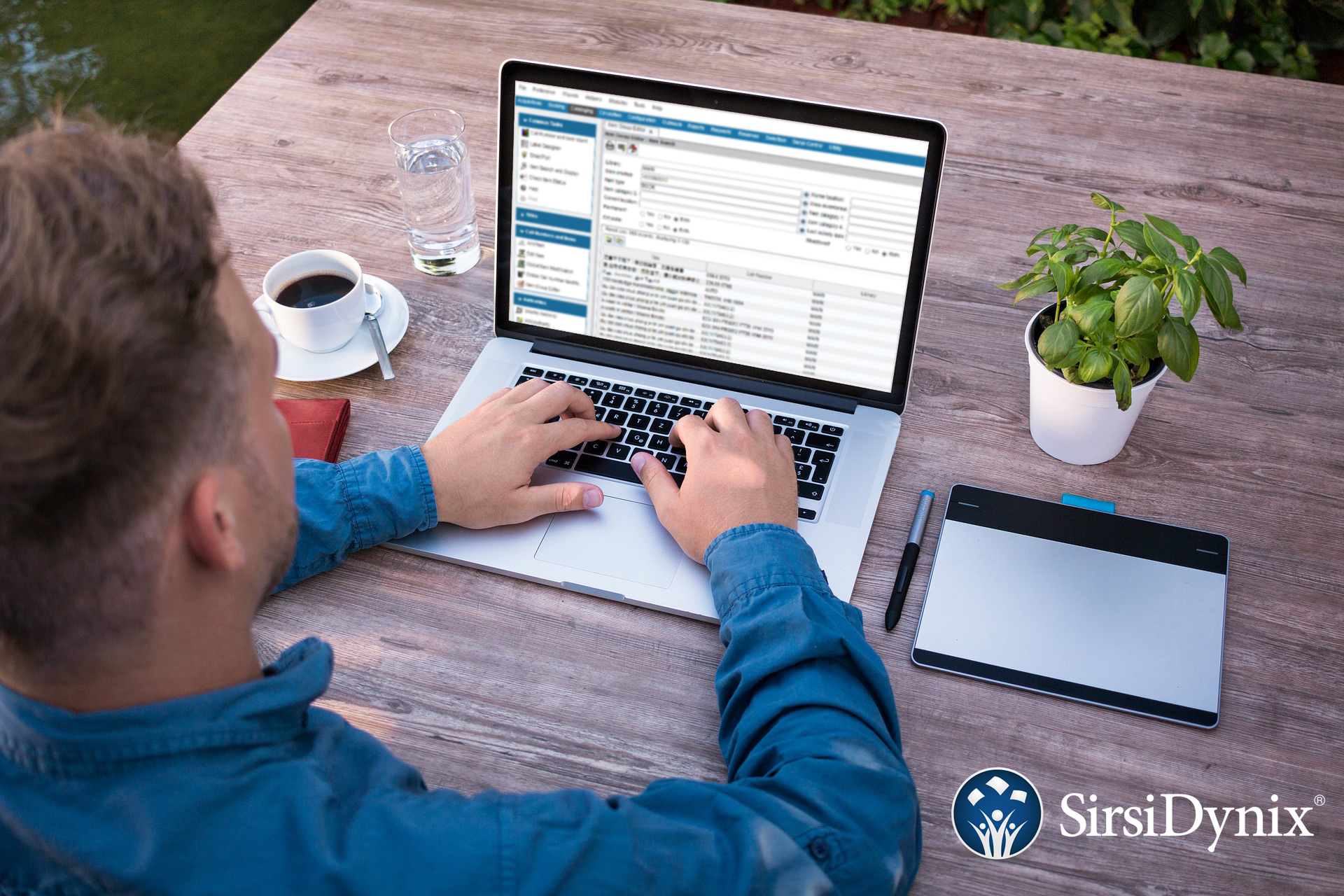 Count Down To WLA Conference!

Early Bird Deadline: October 25, 2021
The safety and wellbeing of guests and colleagues is always a top priority at the Hyatt Regency and KI Convention Center. Current precautionary measures include requiring face masks in public spaces, spacing chairs three feet apart in breakout rooms along with lower room capacities, and seating six people at round tables during meals. For additional information please visit https://www.hyatt.com/info/care-and-cleanliness-americas

Sarah Vowell is the New York Times’ bestselling author of seven nonfiction books on American history and culture. By examining the connections between the American past and present, she offers personal, often humorous accounts of American history as well as current events and politics. Her book Assassination Vacation is a haunting and surprisingly hilarious road trip to tourist sites devoted to the murders of presidents Lincoln, Garfield and McKinley. Vowell examines what these acts of political violence reveal about our national character and our contemporary society.

Vowell was a contributing editor for the public radio show This American Life from 1996-2008, where she produced numerous commentaries and documentaries and toured the country in many of the program’s live shows. She was one of the original contributors to McSweeney’s, also participating in many of the quarterly’s readings and shows. She has been a columnist for Salon.com, Time, San Francisco Weekly, and is a contributing op-ed writer for the New York Times, where she writes about American history and politics, education and life in Montana.

Nigel Poor is a visual artist whose work explores the various ways people make a mark and leave behind evidence of their existence. Her work has been exhibited nationally and internationally, and can be found in various museum collections including the SFMOMA, the M.H. deYoung Museum, and the Corcoran Gallery of Art, Washington D.C. She is also a professor of photography at California State University, Sacramento. In 2011, Nigel got involved with San Quentin State Prison as a volunteer professor for the Prison University Project. In 2013 she started working with a group of incarcerated men producing a radio project called The San Quentin Prison Report. She is the co-creator, co-producer and co-host of the podcast Ear Hustle.

Felton Thomas, Jr. was appointed Director of the Cleveland Public Library (CPL) in January 2009. During Felton’s tenure, CPL has maintained its “Five Star” status and been named a “Top Innovator” by the Urban Libraries Council for its use of technology and data to inform decision making. Felton’s vision for the Library is that of a strong leader in defining a more prosperous future for Cleveland by battling the digital divide, illiteracy, unemployment, and other community deficits with innovative programming and action at all branches. He has also launched a “Downtown Destination” campaign to reposition the Main Library for the 21st century and market its status as a major downtown attraction.

More information about these programs and the annual Tech Days series is available at: techdayswisc.org.

OverDrive and Libby Websites May Require Users to Upgrade Browsers/Systems

After September 30, 2021, the web certificate provider Let’s Encrypt will no longer support certain older operating systems and browsers (learn more). Let’s Encrypt certificates are used to create secure connections on many websites and apps, including those from OverDrive.

This internet-wide security change will result in a security warning for less than 1% of OverDrive users, which they can resolve by updating their operating system or browser version.

What’s the impact on users?

Users on iOS 9 are most likely to be affected by this change. We estimate that iOS 9 users account for less than 1% of total OverDrive users.

After this change, users on unsupported operating systems and browsers will see a security warning or a “your connection is not private” message when using Libby, the OverDrive app, or your library’s OverDrive website.

(See screen shot to right or below.)

If a user continues despite the security warning, their data could be compromised since we can’t verify that users seeing this message are connecting with a legitimate server. Please note that OverDrive does not control the message displayed within the security warning, and messaging may vary based on the user’s platform and browser.

What should impacted users do?

If you have any questions, please reach out to your Account Manager.

Banned Books Week (September 26-October 2, 2021) is an annual event celebrating the freedom to read. Typically held during the last week of September, it spotlights current and historical attempts to censor books in libraries and schools. It brings together the entire book community — librarians, booksellers, publishers, journalists, teachers, and readers of all types — in shared support of the freedom to seek and to express ideas, even those some consider unorthodox or unpopular.

This year’s theme is “Books Unite Us. Censorship Divides Us.” Sharing stories important to us means sharing a part of ourselves. Books reach across boundaries and build connections between readers. Censorship, on the other hand, creates barriers.

The books featured during Banned Books Week have all been targeted for removal or restriction in libraries and schools. By focusing on efforts across the country to remove or restrict access to books, Banned Books Week draws national attention to the harms of censorship. 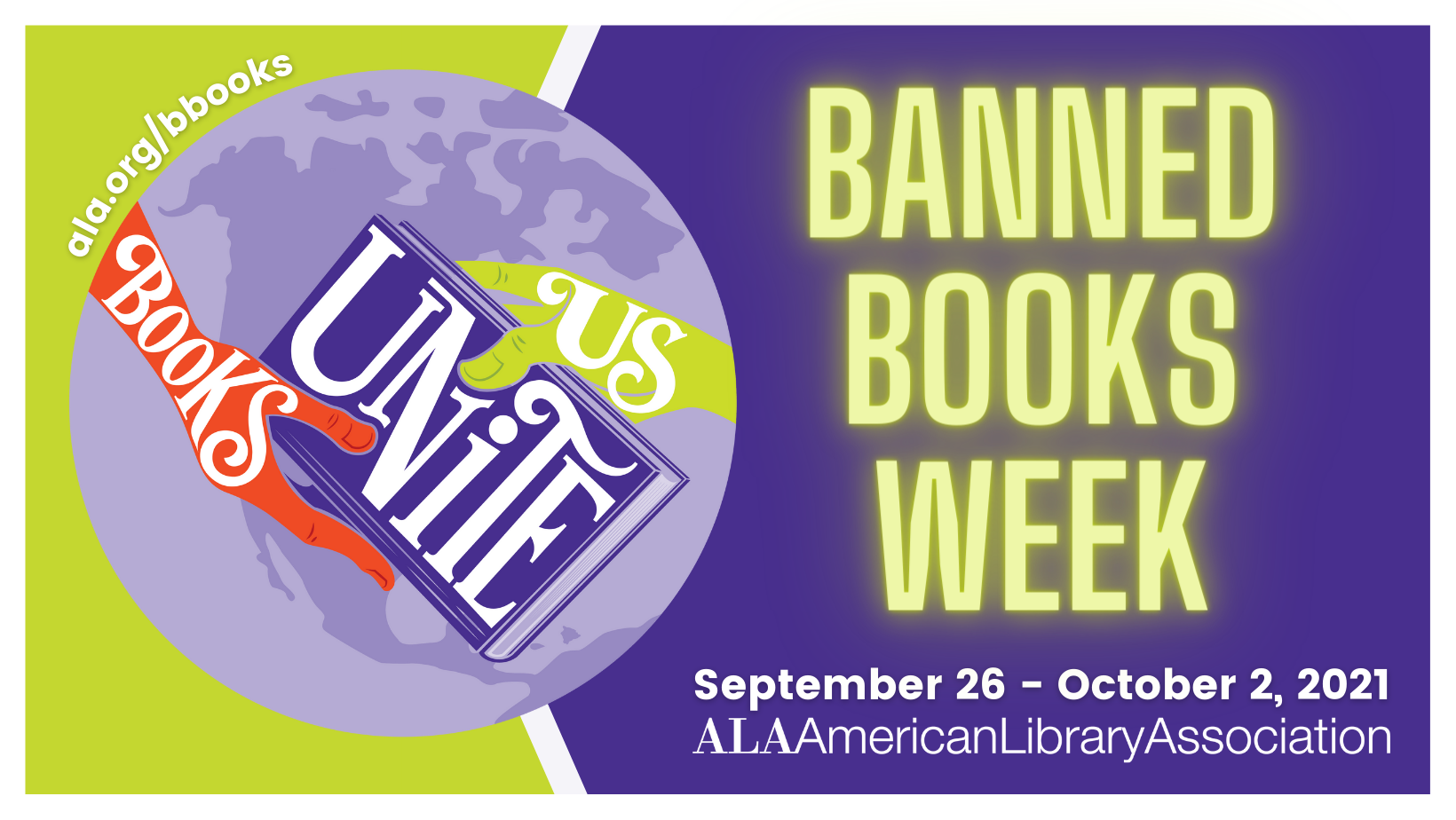 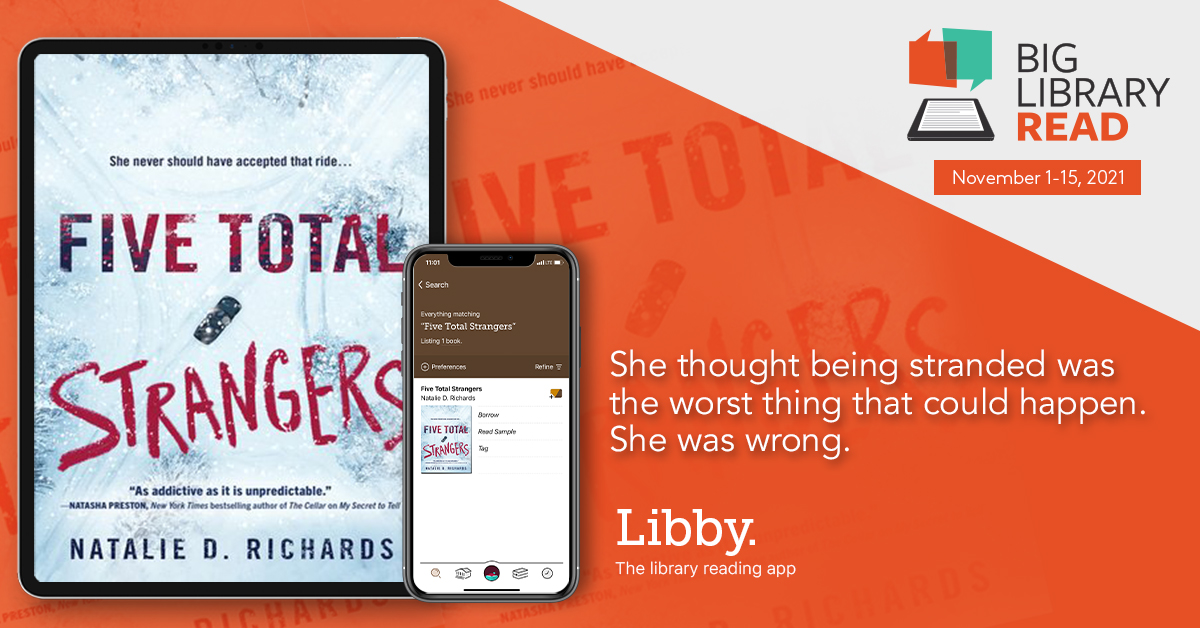 The next Big Library Read kicks off on November 1 and is available with no holds through November 15, 2021.

OverDrive is excited to announce the new selection is:
Five Total Strangers by Natalie D. Richards:

A “page-turning thriller that will keep readers guessing until the very end” (School Library Journal) about a road trip in a snowstorm that turns into bone-chilling disaster, from New York Times bestselling mystery author and “master of tension” (BCCB) Natalie D. Richards.

Get your community excited about Big Library Read
Download OverDrive’s marketing materials to help get the word out.

And readers can use #biglibraryread on social media for a chance to win a tablet, Libby swag, and signed books by the author. See the official rules.