This group meets generally meets on the third Tuesday of the month, at 6:30 pm. Informal discussions are led by Ethel Himmel. Anyone who has read the book is welcome to attend. 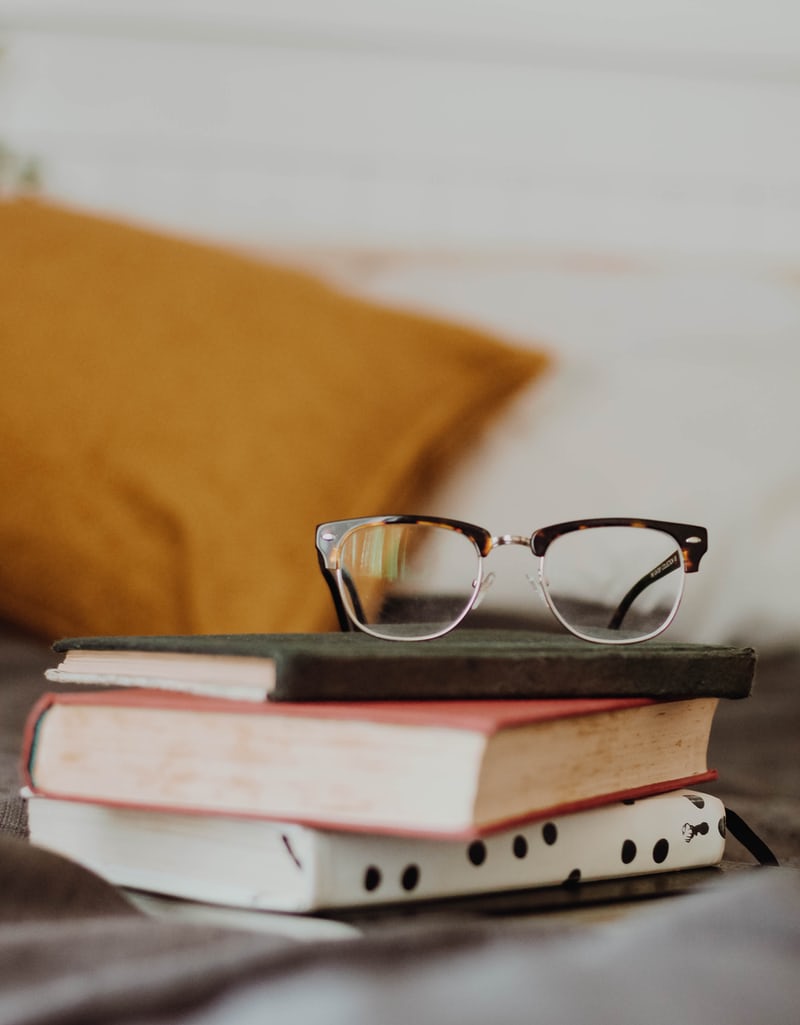 This group meets on the Second Tuesday of the month at 6:30 pm. The American Lives is a non-traditional book group that focuses on the lives of influential Americans. It will focus on the person rather than the book. Choose to read one or more biographies about our subject, each book on the list presents view. This will prompt lively discussions facilitated by Bill Wilson. Remote participation available.

Participants are invited to read additional biographies as well.